.
While our inaugural season in 2009 was chock-full of surveys, the 2010 season was all about Species at Risk. Weather during this year’s breeding season, like last year, was atypical, particularly in June with record high rainfall. We successfully completed another year of the Monitoring Avian Productivity and Survivorship Program (MAPS) and now have three stations sampling avian demographics for over 150 square kilometres of habitat in Frontenac County. Our results this year suggest that return rates and breeding success in the region was low, perhaps owing to the intemperate weather experienced during the last three breeding seasons. The MAPS season was not without its bright spots though as Pileated Woodpecker, Black-throated Blue Warbler, Chestnut-sided Warbler and Yellow-throated Vireo were added to the list of species being monitored by our growing MAPS network.

A primary objective for this year was to conduct inventories of two rare Ontario breeders – the Louisiana Waterthrush and Prairie Warbler. The Louisiana Waterthrush inventory began in late April and concluded in June. Sixteen streams and creeks were surveyed using an area search/playback method, which resulted in the identification of five breeding sites. Two of the sites were previously unknown, including an interior site in Frontenac Provincial Park where a nest with four eggs above a waterfall was discovered.

Once classified a Species at Risk, the Prairie Warbler was delisted in 2004 but remains one of the rarest breeding birds in Ontario and Canada. In contrast to the Louisiana Waterthrush, which occupies cool, shaded ravines in mature forest, the Prairie Warbler inhabits dry, barren habitat dominated by exposed rock, juniper and scrub. Building off our discovery of a few singing males along Slide Lake in 2009, we launched the first thorough inventory of Prairie Warblers in Frontenac Provincial Park this year. The effort was worthwhile as what is likely the largest colony outside of the Georgian Bay “core” population was found – a significant discovery. Between 20 and 30 singing males were found this summer along with four females and an exciting encounter of a pair feeding fledged young in late June.

We also conducted nest monitoring for all active nests encountered during the breeding season. Highlights of 2010 include the first documented breeding records of Ring-billed Gull and Herring Gull for Frontenac Provincial Park, the aforementioned Louisiana Waterthrush nest as well as records of Yellow-billed Cuckoo, Red-shouldered Hawk, Veery, Ovenbird, Yellow-throated Vireo and Chestnut-sided Warbler, to name a few.

In July five nature nuts got together to run our first ever Frontenac Biothon fundraiser. After gathering sponsorships our biothon team travelled to Frontenac Provincial Park with an aim to identify as many species of living things as possible in a 24-hour period. A total of 441 species were recorded. The highlight of the weekend was the discovery of a pair of Red-headed Woodpeckers occupying a flooded swamp near Devil Lake. This species, now classified as Threatened, has rapidly declined in Eastern Ontario and to my knowledge hasn’t been found in Frontenac Park in many years.

There were many other highlights of the field season, too many to list here. A detailed report will be written in the fall and all of our data will be disseminated to the appropriate agencies as soon as possible. Please feel free to contact us for further information.

The Frontenac Arch region continues to astound us with its biodiversity and its significance to Ontario’s vibrant bird populations. We hope that our work will improve the understanding of the region’s birds and bring some attention to its conservation.

Frontenac Bird Studies exists through the support of many individuals and organizations. A big thanks are due to the following for their contribution to FBS in 2010!

The John Hackney Foundation for the Noosphere
Swish Maintenance Limited 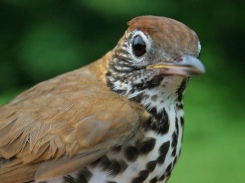 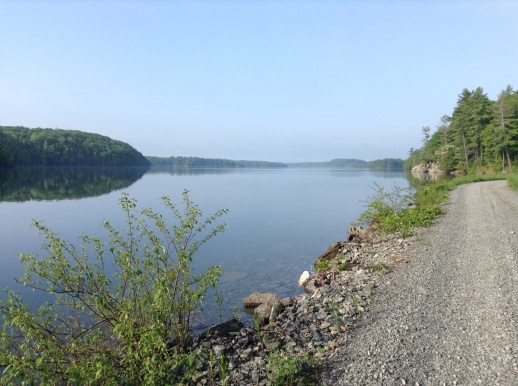 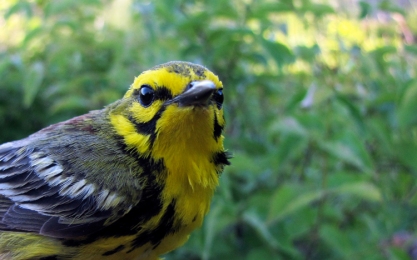 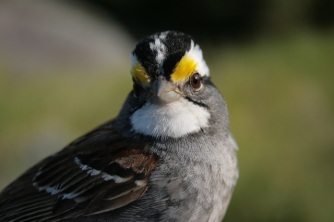 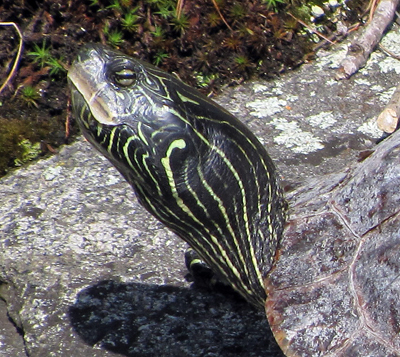 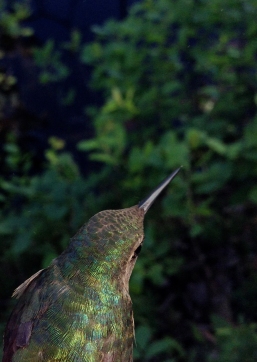 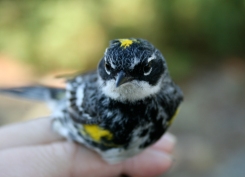 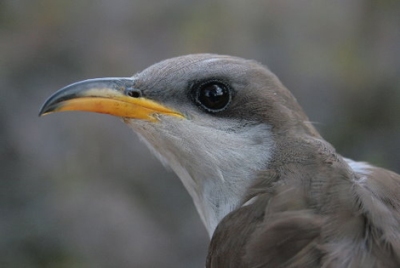 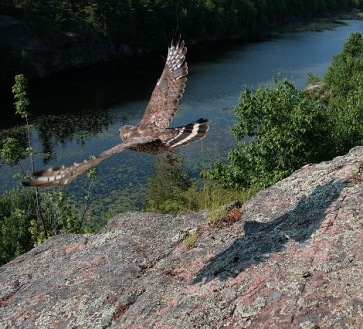 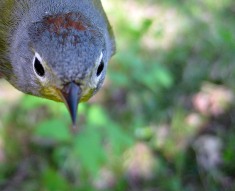 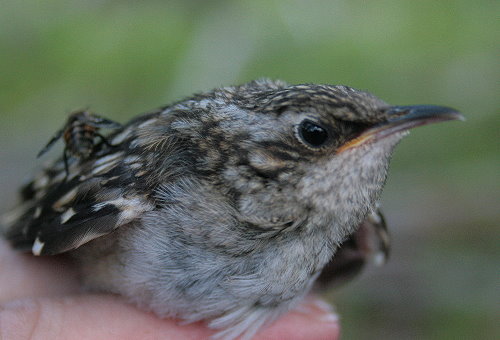