This male Louisiana Waterthrush has been singing away since May 7, 2012 but has yet to attract a female. Breeding was successful at this location in 2010 and 2011 but given that it’s nearly June already, the prospects are looking bleak for 2012. He sang constantly for the 1.5 hrs I was in the area – averaging one song every 7-10 seconds. This is typical of males arriving on territory in late April and early May. Song frequency drops considerably after pair bond and nearly stops entirely during advanced nesting stages. His spirited singing is indicative of an unmated male advertising for a mate. Hopefully his luck will change soon. 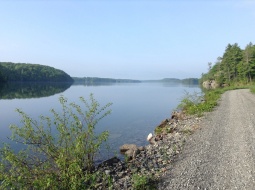 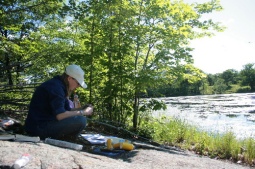 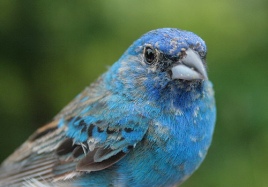 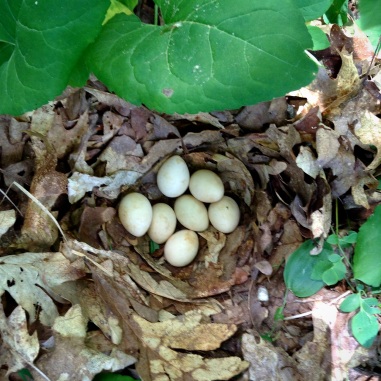 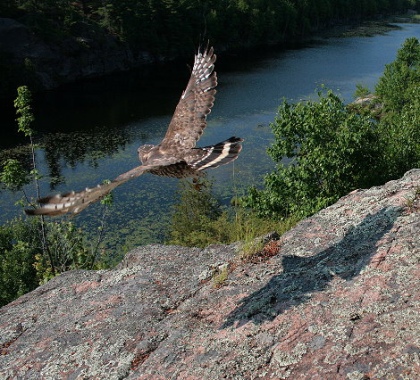 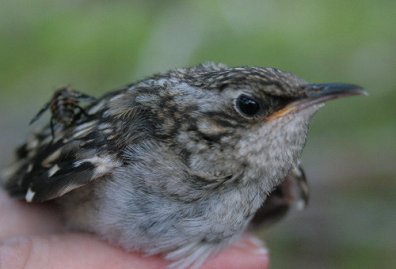 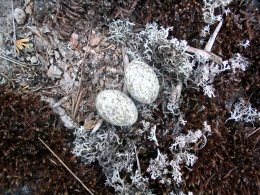 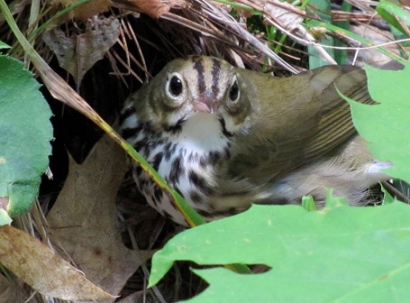 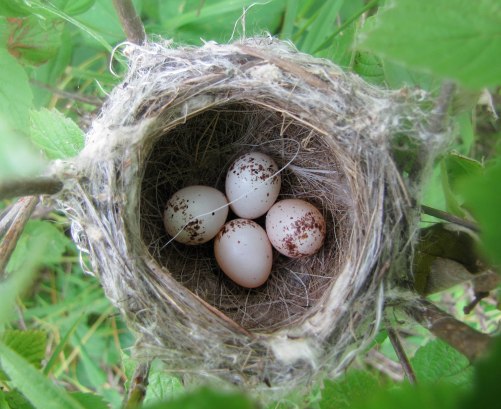 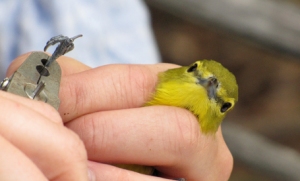 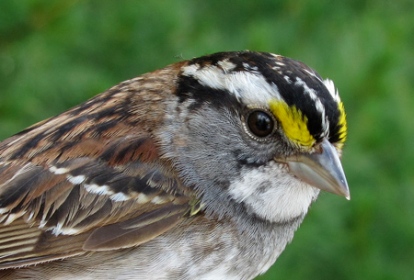 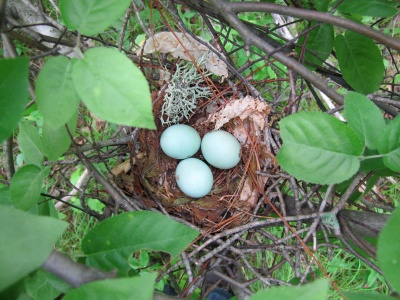 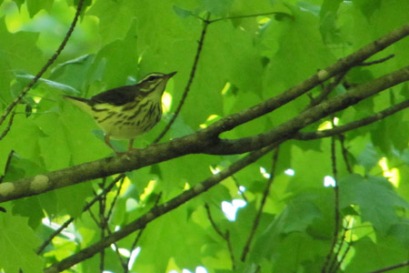 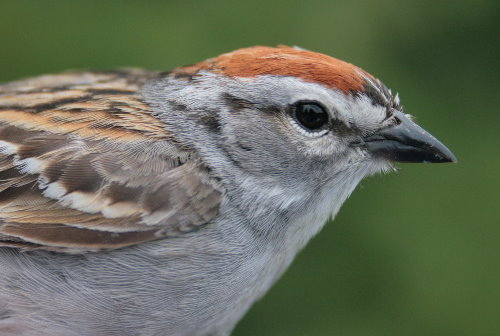 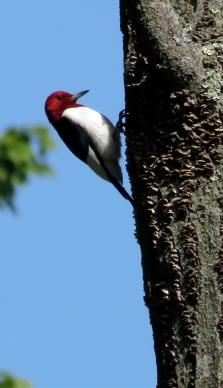 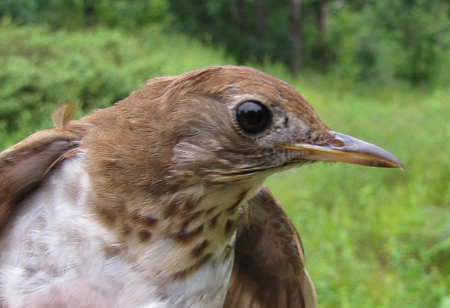 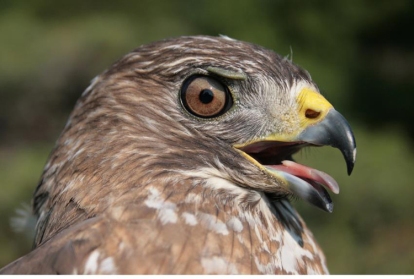