The Yellow-billed Cuckoo nest that was first described in this post from a few days ago now has two scraggly nestlings. Despite the mid-morning heat, an adult was incubating them when I arrived. These nestlings are about 4-5 days old, which indicates that hatching began shortly after my last visit on May 30. Bendire’s description of the young from 1895:

“The young when first hatched are repulsive, black, and greasy-looking creatures, nearly naked, and the sprouting quills only add to their general ugliness”

These younglings may not be the most aesthetically pleasing bird babies that I’ve ever seen but I like ’em. They made amusing hissing and spitting sounds, which seemed to fit their general appearance and the character of their parents. There were three eggs on May 30 so I’m not sure what became of the third. Amazingly, these nestlings will resemble full blown Yellow-billed Cuckoos in just a day or two, which means this will likely be the last check on this particular nest. 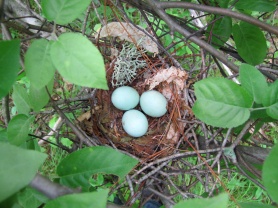 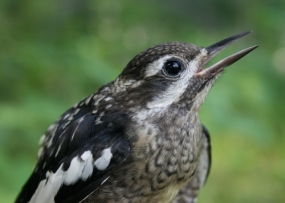 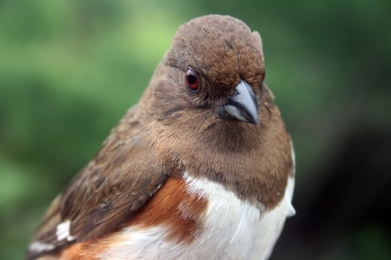 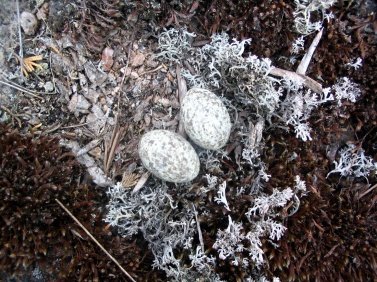 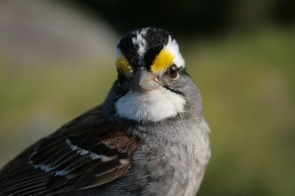 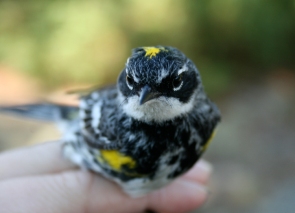 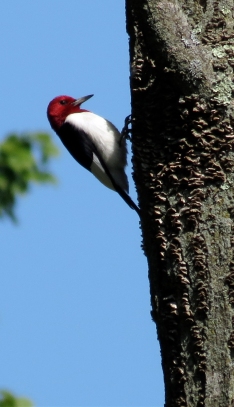 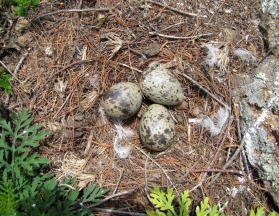 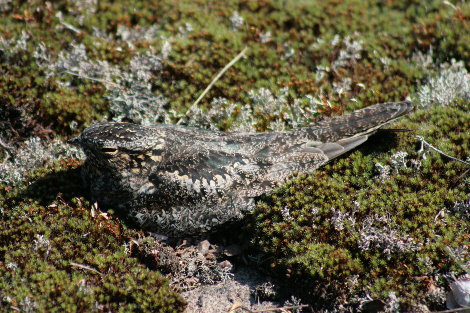 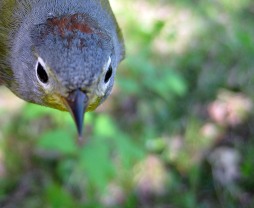 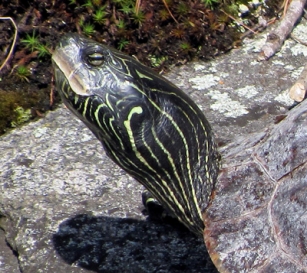