The Frontenac Breeding Birds program is close to completion with just the final visit to the Rock Ridge (RRID) MAPS site remaining for this year’s fieldwork. The Maplewood (MABO) MAPS site now has seven visits neatly squared away as well as the mandatory Habitat Structure Assessment (HSA) required by IBP for each registered station. During the last visit I was pleased to finally observe mixed flocks of dispersing birds moving through the site and even happier to find a higher proportion of young birds in the nets as the previous two visits were lacking in both departments. We also encountered a few species familiar to the general area but not to MABO, which included the boldly plumaged Magnolia Warbler above. Magnolia Warblers are an uncommon breeder in the region but can be locally regular in appropriate habitats (mixed forests with dense evergreen understorey).

Another new species captured at MABO on visit seven was Chestnut-sided Warbler. This species is a regular breeder in edge/scrub habitats in the Frontenac Arch region. The Hemlock Lake (HELA) MAPS site contained at least one pair and roaming males have been heard and seen at both MABO and RRID throughout the summer but the species wasn’t banded until our last morning at Maplewood.

We banded three in total including two hatch-year birds. Also, in the nick of time, young….

Veery (above) and Wood Thrush (below)! It would have been unfortunate to have an entire season slip by without banding any young of two dominant species at the site.

The final task of the season was to conduct the HSA for the 20 hectare station. The process is fairly time consuming but of paramount importance to the science of the operation. Three base habitats were identified and measured to index dominant species, biodiversity, structure, hydrology and succession for analysis of annual demographic statistics. The HSA will be repeated every five years for the lifetime of the station. It was enjoyable to spend the the time identifying the various species and gaining a richer understanding of the site’s ecology. Sugar Maple (dominant), Red Maple, Red Oak, White Ash, Hop-hornbeam, American Beech, Blue Beech were common in the middle-aged forest while White Oak and Eastern White Pine dominated in the younger section of the northern half. Recorded in smaller quantities were Speckled Alder, Striped Maple, Large-toothed Aspen, Shagbark Hickory, Black Ash and Red Cedar among many others. The trees were relatively straightforward while the ground cover was a little more daunting…. 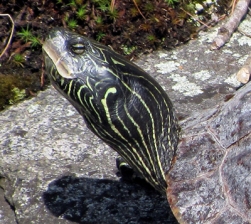 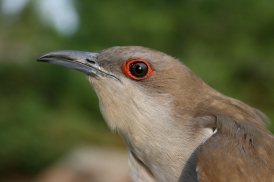 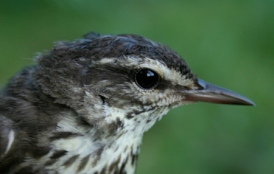 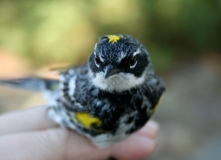 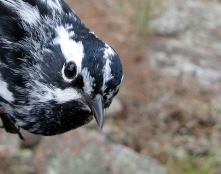 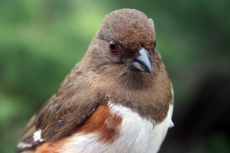 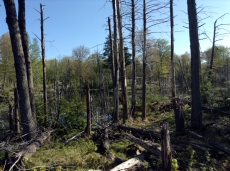 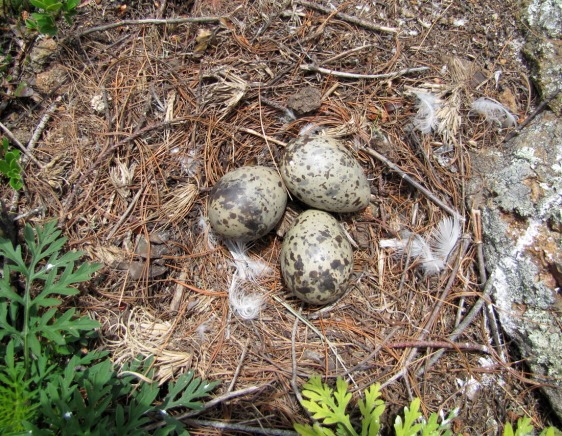 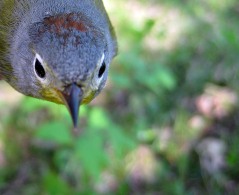 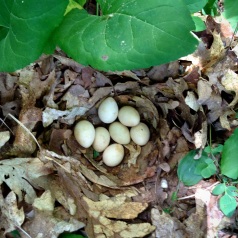 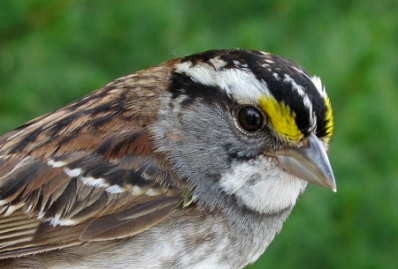 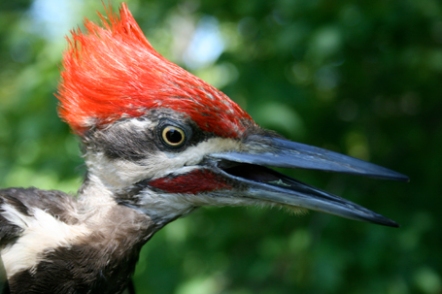 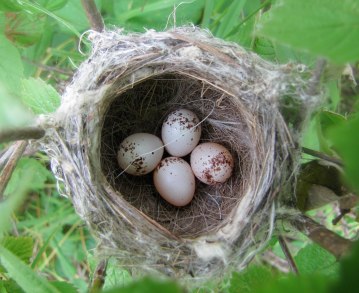 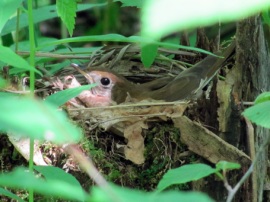