Project Whip-poor-will, our pilot study to examine protocols suitable for long-term monitoring of Whip-poor-will populations in Ontario, was successfully completed this summer by FBS staff. The Whip-poor-will is the latest bird species added to the COSEWIC list of Species at Risk having been recommended for listing in April 2009. The Whip-poor-will joins the Common Nighthawk as nightjar species with ‘threatened’ status in Canada.

As a group, nightjars are one of the least understood families of birds in North America, which is largely due to their strict crepuscular/nocturnal habits and cryptic nature. Much like bats, nightjars are entirely dependent on flying insects for sustenance-moths in the case of Whip-poor-wills. This species feeds exclusively at dawn and dusk and throughout the night under a bright moon, making short upward flights at flying insects back-lit by bright nighttime skies. While it is troubling that both Common Nighthawk and Whip-poor-will life histories remain “in the dark”, even more troubling is that we know even less about their respective population trends and systematics. This void places these two species at considerable risk for rapid decline. What is clear is an echoed sentiment amongst landowners and the public in the northeast region that Whip-poor-wills no longer fill the night with their distinctive song in places long inhabited by these enchanting birds. So what’s causing these retractions from historical breeding sites? Are birds in fact declining across the board or are declines localized? Are the declines attributable to breeding productivity or adult survivorship? All important questions but the first place to start is to generate scientifically rigorous and annually repeated assessments of populations across as much of the species continental range as possible.

This effort to index the status and patterns of Whip-poor-will populations has already begun in the United Status with the Northeast Nightjar Survey but as yet no parallel initiative has taken root in Canada. The Frontenac Arch, the most environmentally ‘intact’ region in Southern Ontario, remains a stronghold for Whip-poor-will populations in Ontario as reported by the recently updated Breeding Bird Atlas of Ontario. The Southern Shield ecotone in Ontario’s cottage country, which includes northerly sections of the Frontenac Axis landform, clearly represents an area of vital importance to Canadian populations of the Whip-poor-will.

For our part, a total of 35 point count station comprising three distinct routes were conducted in early July, 2009. Counts were conducted on nights when the moon was above the horizon and when greater than 75% of the moon was illuminated. Replicates of count stations with multiple Whip-poor-wills were also performed to assess effects of temperature, cloud cover and wind speed and also to compare dusk to nighttime periods for counting. There were some clear patterns of vocal frequency determined by these factors, which will be useful in designing a protocol to maximize detection in future years.

Over 50 Whip-poor-wills were detected on the surveys with abundance per station ranging from 0 birds (usually in wide open or closed habitats) to 5 birds countersinging in “good habitats”. Distance and compass bearing from station centre were recorded for each encounter. At the busy stations it was quite a challenge to keep track of ‘who was who’ as birds moved around and songs frequently overlapped from various directions and distances. I don’t think I’ve ever been so reliant on cupping my ears to sonar the location of a singing bird as their voice seemed to echo from a very general area unless the bird was within 75 meters. Whip-poor-wills were found in habitats of various types and forms but always with an association of open fields, meadows, outcrops and/or rock barrens.

I spent many evenings/nights with the Whip-poor-wills in July along Canoe Lake Road, Devil Lake Road and McAndrews Road among others-it was a rich experience and I’ve come away with a deep appreciation for this bird and many questions about its ecology and apparent plight. There is something about the moon and the dark and these strange and wonderful birds that made me believe volunteer citizen scientists from across the province would band together to monitor and ultimately protect this threatened species. Hopefully this can get underway for 2010 and beyond…. 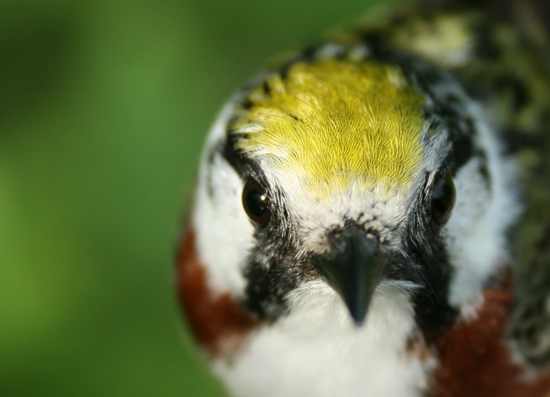 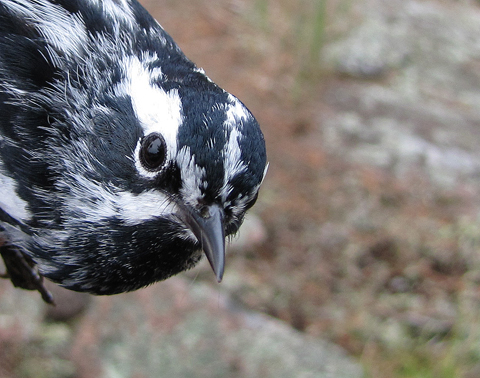 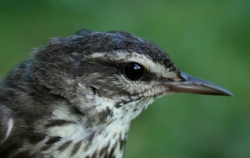 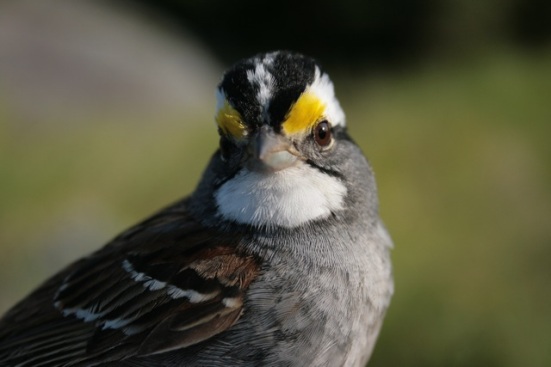 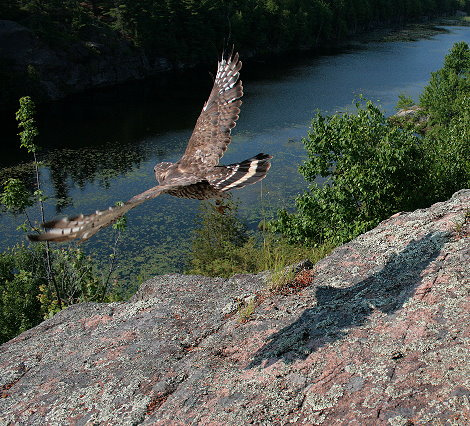 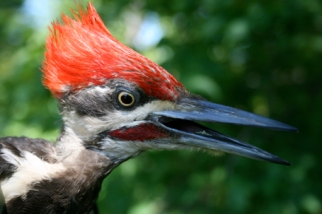 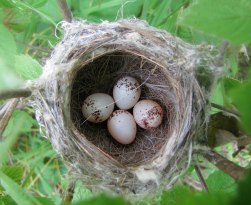 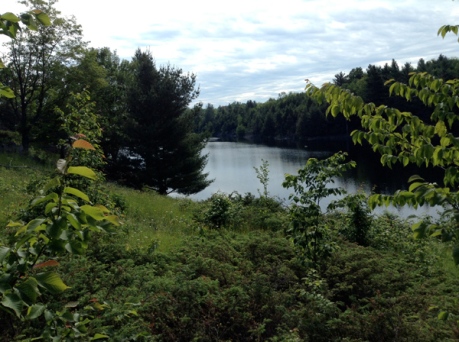