The Red-shouldered Hawk (Buteo lineatus) occurs across much of the eastern half of North America with a northern limit of central Ontario and Maine. Formerly Ontario’s most abundant hawk species, Red-shouldered Hawks declined sharply in the last century due to habitat loss and fragmentation and resulting inter-specific competition with the Red-tailed Hawk. Red-shouldered Hawks are an area-sensitive species, preferring large tracts of mature, contiguous and primarily deciduous forest cover.  This species also prefers a closed canopy of 70% or greater for successful breeding (Badzinski 2005). Territory size for the lineatus subspecies averaged 192 hectares in a Maryland study with distance between nesting pairs ranging from .37 km to 1.27 km (Steward 1949). Interestingly, this species is considered a partial migrant as it is only those individuals that breed in the northern portion of the continental range that are known to migrate south. These migrant Red-shouldered Hawks that breed in Ontario migrate relatively short distances to the United States.

The rather unimpressive photo above was taken of a incubating parent, probably a female, along Canoe Lake Road on April 27, 2009.  A pair returned to this nesting location from previous years in late March and were highly vocal during the first two weeks of courtship. The male and female were often observed together coasting on thermal updrafts around mid-day near the nest site. The pair have been nearly silent since that time and are much more inconspicuous in general since eggs were laid in the last week or so. The nest itself, compacted and disheveled by the winter, was extensively renovated by the pair in the first few weeks, and has nearly doubled in overall size since late March. It is located in a mature ash between two small ridges. The presiding male has been observed on multiple occasions bringing food (mostly small mammals) to the incubating female. The incubation period is about 33 days, which suggests that young will hatch around late May (Palmer 1988).

The Red-shouldered Hawk was listed as a Species At Risk (Special Concern) in Canada (COSEWIC) and Ontario (COSSARO) until 2007 when it was delisted largely based on results of a pioneering citizen science project. Bird Studies Canada (BSC) and Ontario Ministry of Natural Resources (OMNR) completed a thorough assessment of the population status of this uncommon raptor species by conducting annual roadside counts in southern and central Ontario from 1990-2006. The Red-shouldered Hawk and Spring Woodpecker Survey concluded that populations during that time period seemed to be stable in regions of Ontario with suitable habitat (central) and that the species was expanding northward. Of over 141 survey routes conducted during the project, there were a few that stood out in terms of the average number of hawks per route. Canoe Lake, Opinicon Lake, Otty Lake and Christie Lake, all routes located within the northern portion of the Frontenac Arch, had significantly higher counts of this species than anywhere else. This pattern of high population density in this region as well as The Land Between ecotone is also indicated by abundance and breeding evidence maps of the Ontario Breeding Bird Atlas.

Protecting the ecological integrity of the Frontenac Arch and the Southern Shield region of Ontario is important to a vast array of species, including the Red-shouldered Hawk. The contributions of the Red-shouldered Hawk and Spring Woodpecker Survey and the continued efforts of the Kingston Field Naturalists have been of considerable significance to our understanding of this species in the Frontenac Arch region. While not a focal species at this time, Frontenac Bird Studies will be conducting surveys and nest-monitoring to lend further support for this remarkable hawk in Ontario’s woodlands. 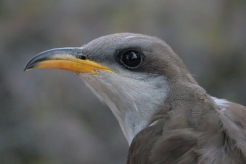 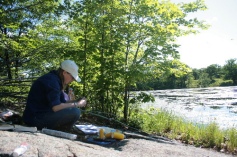 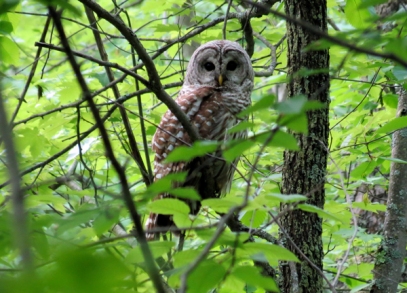 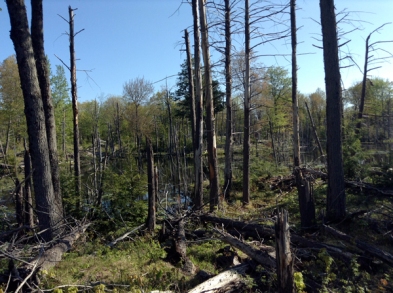 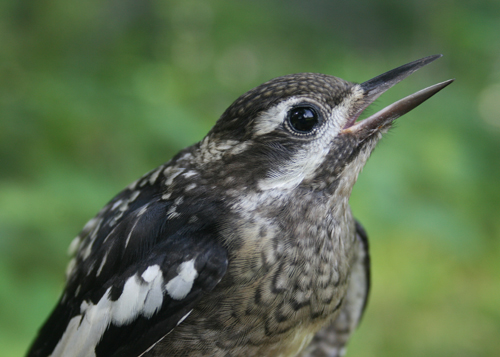 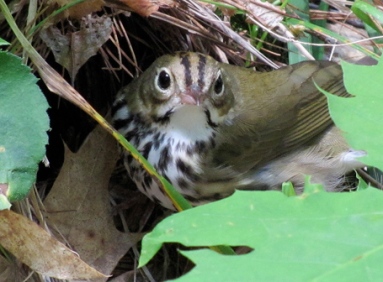 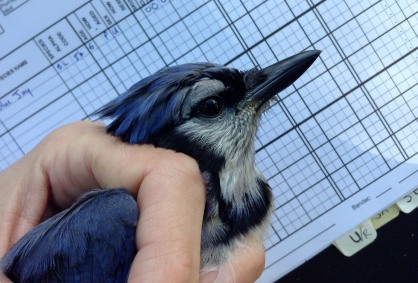 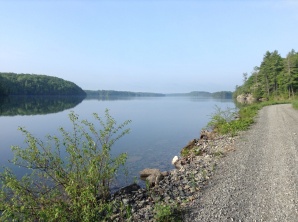 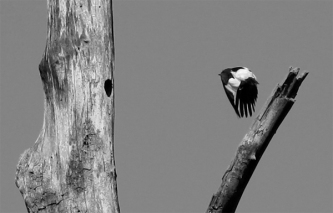 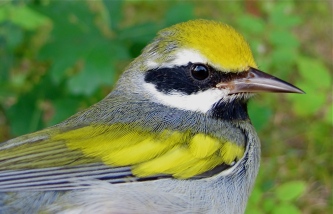 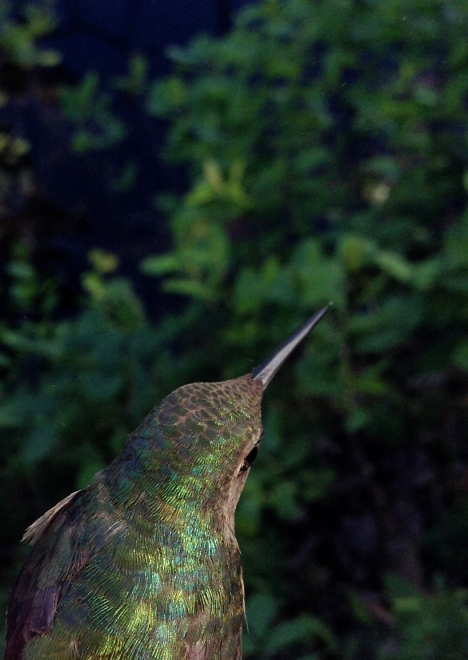 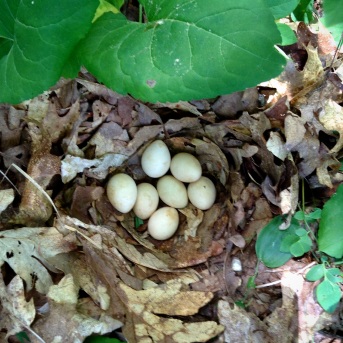 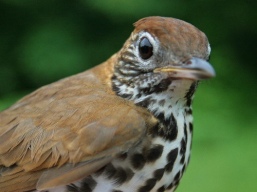 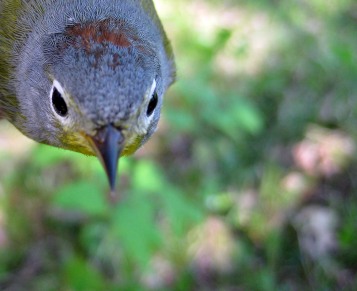 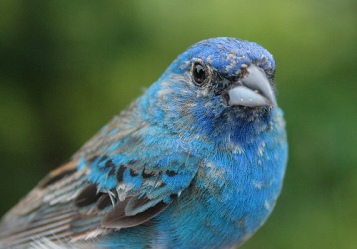 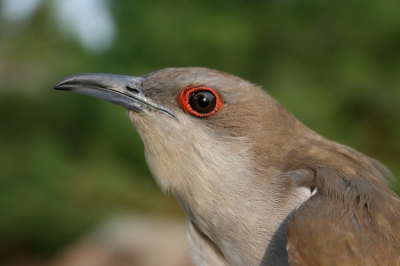